skip to main | skip to sidebar

Here is the red bag again, with its destination code, but if you look very carefully you will see that it is a different red bag! The last two got the wobbly wheel syndrome after being dragged around South America for four months, so we had to buy two new ones. 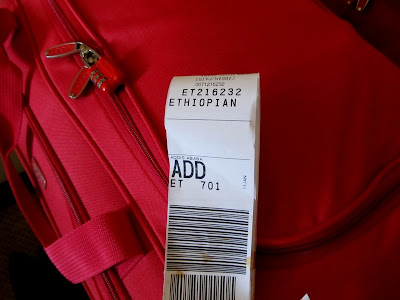 We spent some time waiting at Heathrow,  we admired the lights in the lounge. 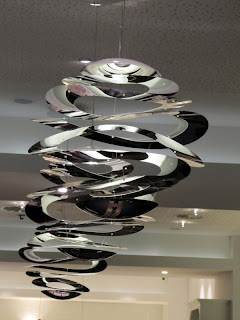 Addis is a typical African city with lots to see, lots of noise lots of choking fumes.
But we decided that we need some education and tripped off to the Ethnological museum. Set in the Palace of Haille Selasie. 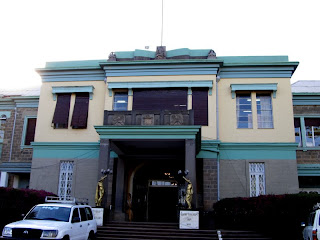 The grounds were designed by The Italians 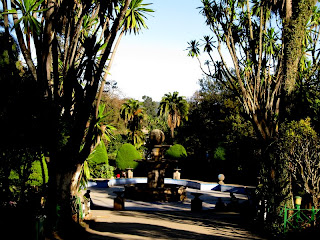 He looks very majestic in his crown and robes 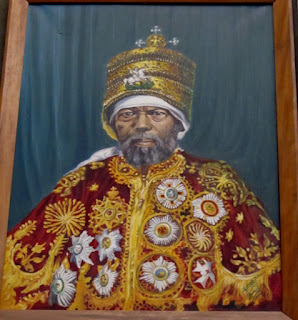 Did you know that we are descended from a skeleton discovered in Ethiopia in the 90´s?
Her name is Lucy, she is small petite and quite fascinating! 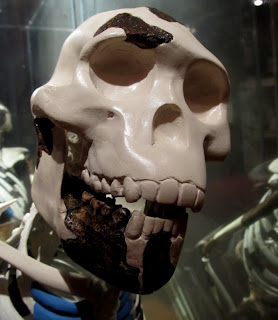 This picture is made from a child´´s skull lying near Lucy.
It is the only known baby skull of this period. 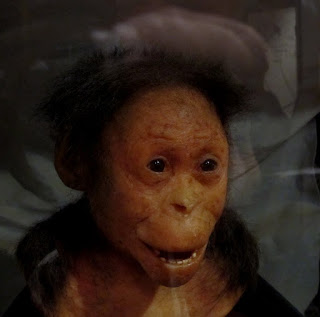 In Ethiopia food is shared from the same plate and eaten with the right hand! 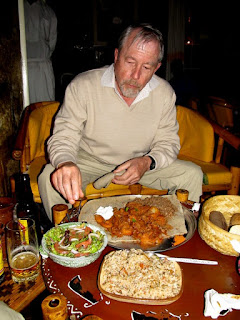 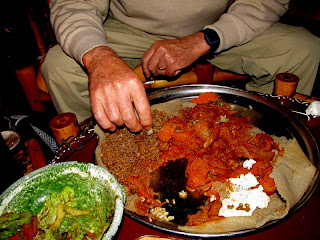 To day was an unexpected pleasure. London is starting to get ready for The Olympics in July. The second round of the qualifying heats for the Gymnastics was held today in the O2 Arena, and we managed to get tickets! As we were several of the millions of Britons who didn´t get seats for the Olympics it was a great pleasure to see some fantastic feats, which took our breath away!
I wish I could do even a quarter of this!! 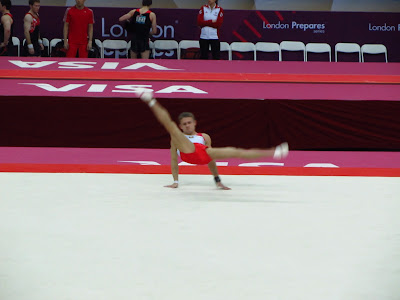 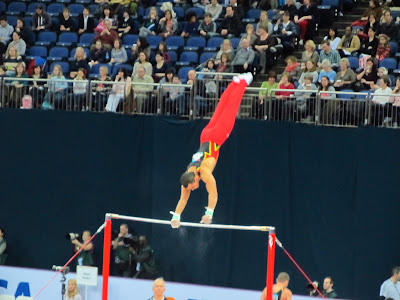 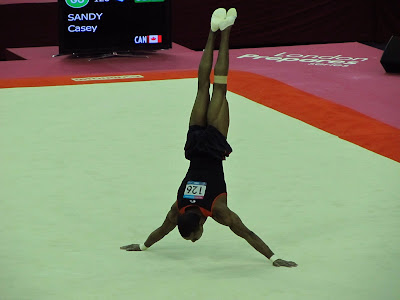 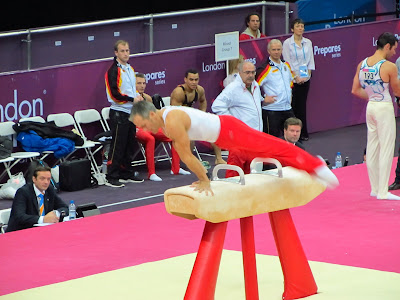 The start of another journey

It is that time again, we have just spent Christmas in Spain, the first for many years.
It was such fun decorating the tree, Vanessa and Hugo joined us on Christmas eve and left on the 30th December. 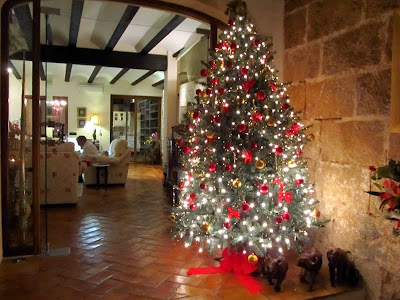 We missed our - Grandchildren, but the Spirit of Christmas and and our collection of ducks looked down on baby Jesus 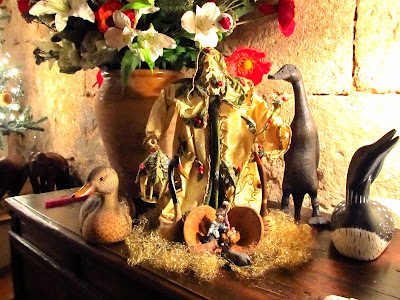 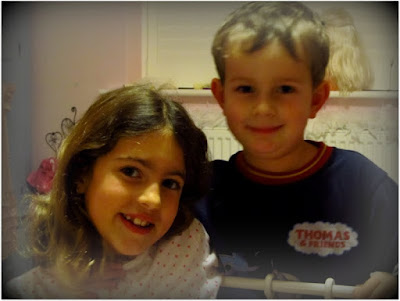 We will be leaving in a few days and the excitement is building - Ethiopia is a country we have wanted to visit for many years, but the political situation got in the way, how ever we feel that the time is right. You will probably be glad to know that we will not be wandering around as we usually do! We will be joining a small group of people - 8 in all on a tour organised by Wild Frontiers. We will be visiting the northern highlands, where the Christian Religion goes back almost to the time of Christ himself. Churches are carved out of rock below and above ground, the people live by a different calendar to us and we shall be visiting Lake Tana, the source of the Blue Nile.

Blogging may prove difficult at times, but  I will do my best!
No comments: